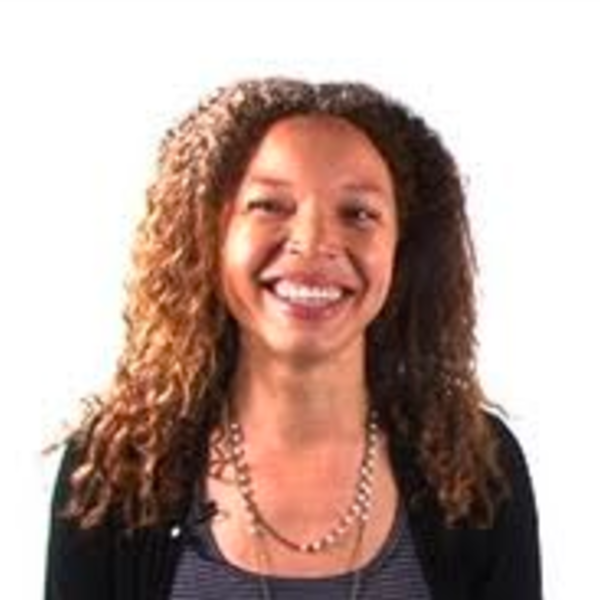 Lauren Selmon Roberts first picked up a video camera when she was 14 years old & has been hooked ever since. Throughout high school, undergrad (B.A., Broadcast Journalism) & grad school (M.F.A, Social Documentary), she reported, produced, shot & edited for each of her schools’ TV broadcasts & worked for local news channels. After a two-year stint working with war orphans & former child soldiers in Liberia, West Africa, Lauren decided to make her first full length documentary, Rainbow Town. It tells the true story of a woman who saved the lives of over 250 war orphans during Liberia’s civil war. Rainbow Town was honored with a variety of awards, including an award from the Director’s Guild of America. The film was featured at New York Fashion Week, at the Museum of Tolerance International Film Festival & at a host of other national & international film festivals. Lauren is currently a producer at NBCUniversal’s in-house production company, Peacock Productions, which makes long format shows for the NBC network & an array of cable channels. Lauren is also working her second independent documentary. It is the story of a young Oklahoma mother named Sarah who lost her husband to cancer. Prior to his death, the couple underwent IVF treatment, so when he died, Sarah had to decide what to do with the remaining embryos, the last living part of her husband. She chooses to give every embryo a chance at life & what happens is what no one saw coming.