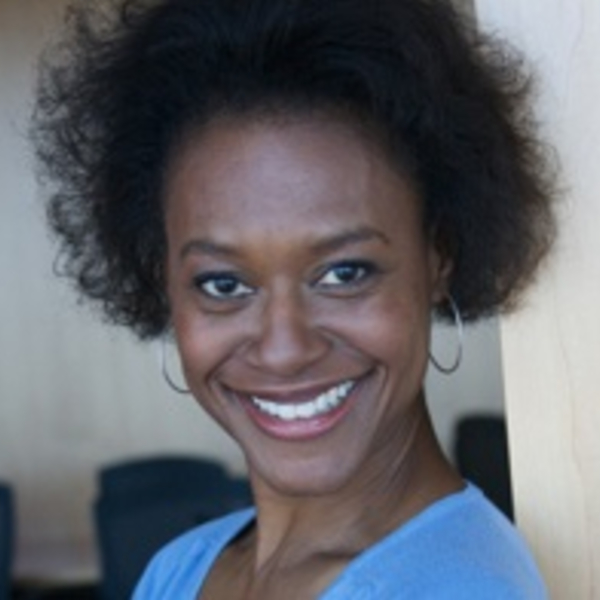 Laurens [pronounced La-RENZ] Grant is a three-time Emmy and Peabody award-winning documentary filmmaker, and former Sundance Institute Fellow. She is a voting member of both the Academy of Motion Picture Arts and Sciences - Documentary Branch, and the Television Academy - Emmys. She was also recently invited to join the Television Academy’s Executive Committee of its Documentary Peer Group. Most recently, Grant was a Story Consultant on the 3-hour sports documentary series Shut Up & Dribble [Showtime], Executive Produced by LeBron James. Grant is also a consulting producer on the documentaries United Skates, Mr. SOUL!, and The Rape of Recy Taylor.

Her previous work includes The Nineties (CNN), where she produced and directed the episodes Can We All Get Along? (ACE editing award nominee), and New World Order. Grant also directed and produced Stay Woke: The Black Lives Matter Movement (BET), which was nominated for an NAACP Image Award. Grant directed Jesse Owens, which won an Emmy Award for Outstanding Research and received two additional nominations. Grant produced The Black Panthers: Vanguard of the Revolution for Independent Lens (PBS), the most watched documentary ever on that series and also selected as one of the Top 5 Documentaries of 2015 by the National Board of Review. It is currently streaming on Netflix. The documentary is inspiring several Hollywood films including The Stand Off directed by Justin Lin [of Star Trek Beyond and Fast and Furious]