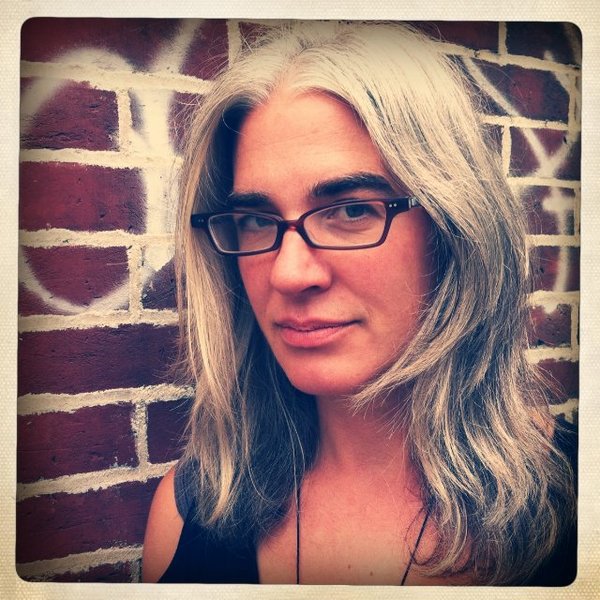 LAURIE COLLYER Laurie Collyer‘s credits include Sherrybaby which won numerous awards including the National Board of Review’s Award for Top Independent Film in 2006 and a Golden Globe nomination for actress Maggie Gyllenhaal; the documentary Nuyorican Dream which received much acclaim including a DGA nomination for Outstanding Directorial Achievement and a Grand Jury Prize nomination at the Sundance Film Festival; Sunlight Jr. starring Naomi Watts and Matt Dillon which premiered at the 2013 Tribeca Film Festival. Last year, Collyer directed the miniseries The Secret Life of Marilyn Monroe for Lifetime TV, for which she was nominated for another DGA Award.