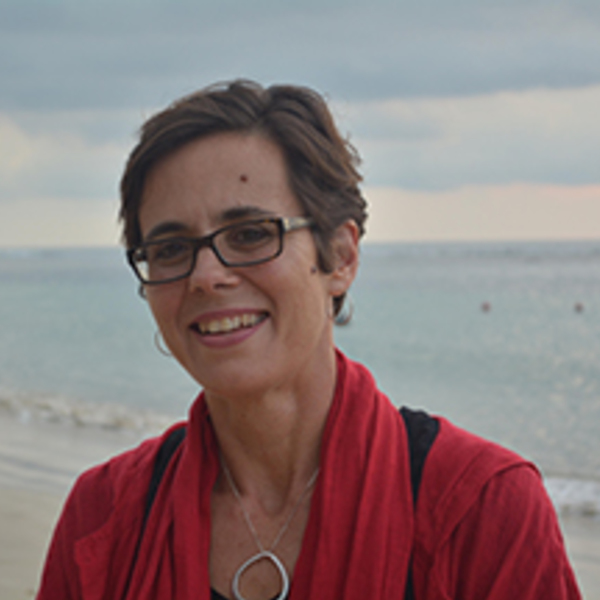 Leah Mahan is an independent documentary filmmaker whose work has been nominated by the Directors Guild of America for Outstanding Directorial Achievement. Sweet Old Song (2002) aired on the PBS series P.O.V. and was selected by Roger Ebert for his Overlooked Film Festival. She served as U.S. Film Envoy for the American Film Showcase, traveling to Indonesia with Come Hell or High Water: The Battle for Turkey Creek (2013), which aired on the PBS World series America ReFramed. Leah has been a Fellow at Sundance Documentary Editing and Story Lab and Sundance/Skoll Stories of Change, and a Hatchlab Mentor for the National Alliance for Media Arts and Culture. She got her start as a research intern on the PBS series Eyes on the Prize and her first film was Holding Ground: The Rebirth of Dudley Street (1996). Leah’s work has been supported by the Sundance Institute Documentary Fund, Independent Television Service, Ford Foundation and W.K. Kellogg Foundation. In addition to her independent filmmaking, Leah works with nonprofits on documentary storytelling strategy. After Hurricane Katrina, she worked with NGOs to create Bridge The Gulf, a community journalism project that lifts up the voices of Gulf Coast communities working towards justice and sustainability. Leah is a consultant on an environmental justice campaign funded by the Kresge Foundation aimed at reducing harmful diesel emissions. She lives in the San Francisco Bay Area with her husband and two children.