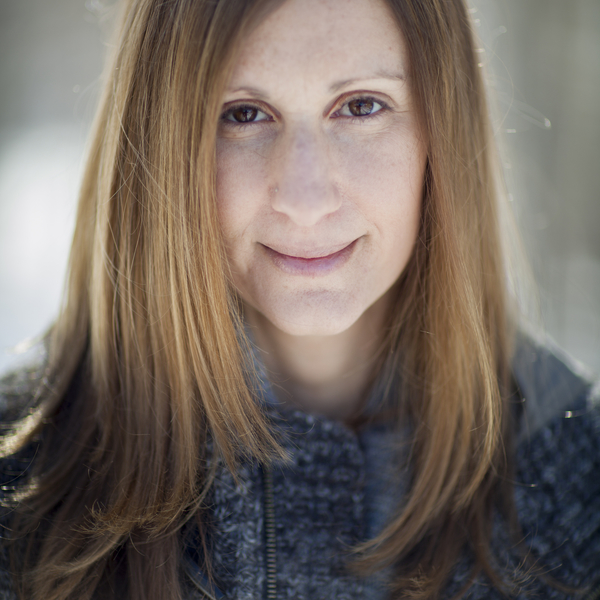 Leah Warshawski (Producer, Co-Director, Impact Producer) specializes in producing/directing documentary-style features, television shows, commercials, and branded content in remote parts of the world. She has a BA in Japanese language from the University of Hawaii. Leah’s current feature doc BIG SONIA is in theaters and has won 18 awards. Her ﬁrst feature ﬁlm, FINDING HILLYWOOD (2013), won 6 awards and screened at more than 65 ﬁlm festivals. Before developing FINDING HILLYWOOD, Leah worked in Hawaii in the marine department for major features and shows, including LOST and HAWAII. She is currently Co-EP for a feature documentary about the “personhood” movement in America: PERSONHOOD (2018), and Producer for another feature doc THE WILD (2018). She consults with ﬁlmmakers about outreach, distribution, marketing and hybrid distribution plans. Leah also co-founded "rwandaﬁlm.org," a "LinkedIn" for Rwandan ﬁlmmakers and a tool to help grow the ﬁlm economy in East Africa. This site is supported by a number of international partners, including Bpeace (Business Council for Peace) and The Academy of Motion Pictures.