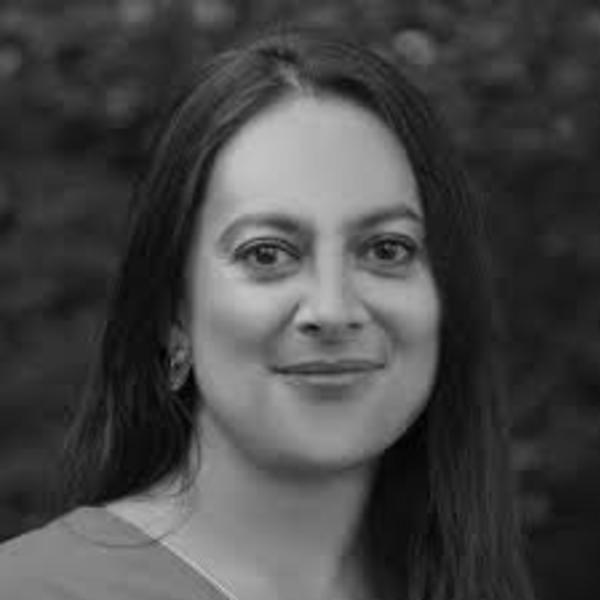 Leana Hosea is a multi-media journalist with over 12 years of experience working for the BBC in global news. Leana has reported and produced several documentaries for the BBC. For her short film 'Rhino Wars' Leana persuaded poachers to talk about their trade openly on camera for the first time. (http://bit.ly/1ffE1k0) Leana produced a BBC film following the Muslim televangelist Amr Khaled, who has more followers than Oprah, as he travelled around Yemen combating extremism. She secured interviews with President Ali Abdullah Saleh and Osama Bin Laden's former bodyguard. (https://youtu.be/vl0yuX6y3EE) The TV report she filmed on the first day of the Egyptian revolution, won a nomination for the Bayeux War Reporting Award. As the Middle East Business Reporter she shot and edited her own TV pieces from across the region and is one of the few journalists to film inside Qatari labor camps. In September 2016, Leana was awarded the prestigious Knight Wallace Journalism Fellowship at the University of Michigan to research Flint and Navajo Nation water issues. She’s now an inaugural Media Fellow at the School of Environment and Sustainability at the University of Michigan. She ran a media lab for environmental justice graduate students and is helping to create the online multi-media education materials to accompany her film. Leana has just completed her first feature documentary ‘Thirst For Justice’ and premiered at Bentonville Film Festival.