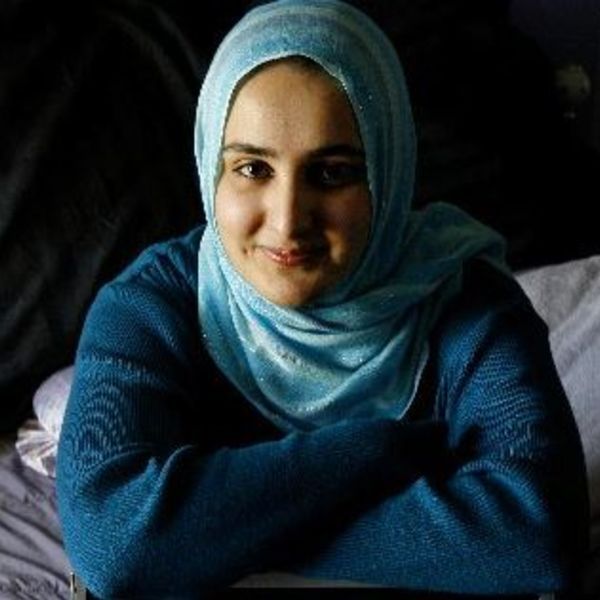 Lena is a Canadian-American writer and director. Her first feature film, THE TIGER HUNTER, garnered critical acclaim and awards across the festival circuit and is releasing in the fall.
​
Lena graduated summa cum laude and received undergraduate degrees at the University of California, Los Angeles in political science and history, after which she went on to graduate from the prestigious UCLA School of Theater, Film and Television. Lena spent years directing short films, commercials and music videos for international artists such as Maher Zain, while also gaining experience at noted production companies such as Participant Media (SYRIANA, THE HELP). Her films and videos have received over 30 million hits on YouTube, won film festivals, broadcast across the world, and have been seen anywhere from universities to international embassies.
​
Lena has been profiled in USA Today, Teen Vogue, The New York Times, and various other media outlets; won Sony Entertainment Television's South Asian Excellence Award for contributions to entertainment, and now dedicates herself to making films that call attention to social issues through fun and engaging entertainment.
​
Lena is now working on a TV show, a feature, and a children's book.