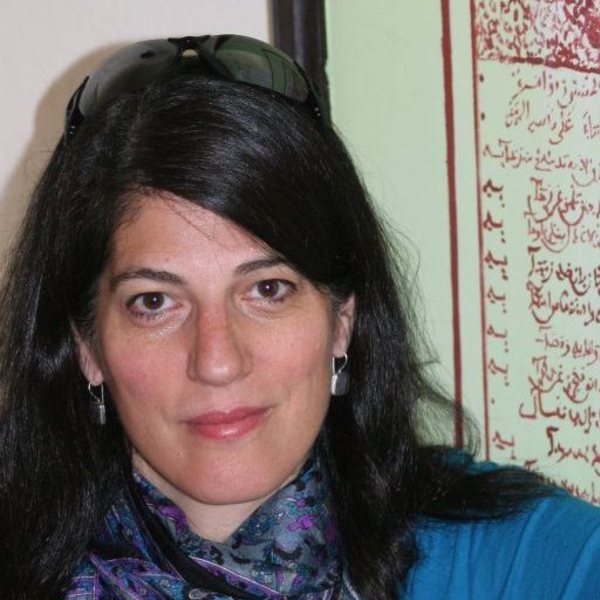 Linda Goldstein Knowlton is an Emmy-nominated filmmaker, working in both documentary and scripted feature films, as well as in television. For her most recent film, Goldstein Knowlton directed and produced WOMEN AND HOLLYWOOD, one of the six, one-hour documentaries for the Emmy-nominated PBS MAKERS: Women Who Make America series. Prior to that, she produced CODE BLACK, Best Documentary winner at LA Film Festival and the Hamptons International Film Festival, and the basis for the new CBS one-hour drama of the same name. Previously she directed and produced SOMEWHERE BETWEEN, which won the Sundance Channel Audience Award at the Hot Docs Film Festival, and was released theatrically in over 80 cities across the US. The film was chosen as one of 10 films for the 2012 Sundance Film Forward: Advancing Cultural Dialogue program. For her directorial debut, Linda co-directed THE WORLD ACCORDING TO SESAME STREET, which debuted at the 2006 Sundance Film Festival in completion and aired nationally on PBS. Linda started her career producing feature films, including the award-winning WHALE RIDER and THE SHIPPING NEWS.