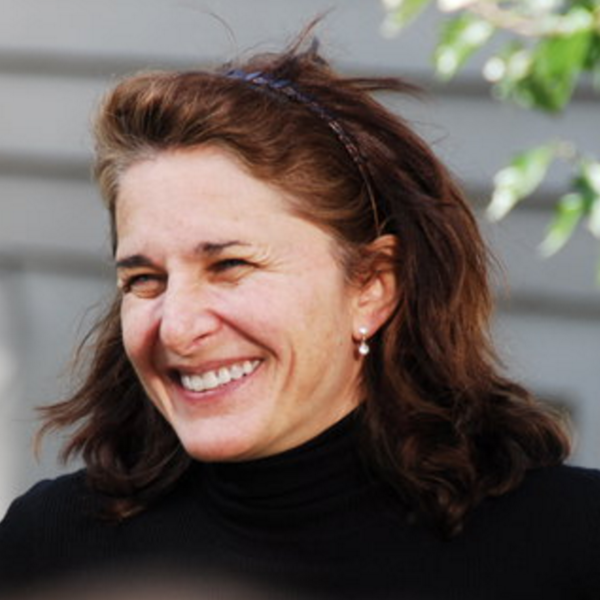 An award winning commercial director, Linda’s career began with a a scholarship to the renowned National Film and Television School in Britain. Her first short, Breakfast, was selected for broadcast on Thames Television UK. Her thesis project, The Follower, garnered festival awards in Houston and Creteil, and the ADL Humanitarian award, and was screened on PBS. The film was optioned by Steven Spielberg for development as a feature. Linda also produced Two Old Friends, an Academy Award nominated short.

Dark Angel, her feature shot in Romania, was released by Paramount. She has directed several episodes of one-hour television for CBS.

She is presently developing a comedy series about American involvement in Iraq, and continues to direct commercials.