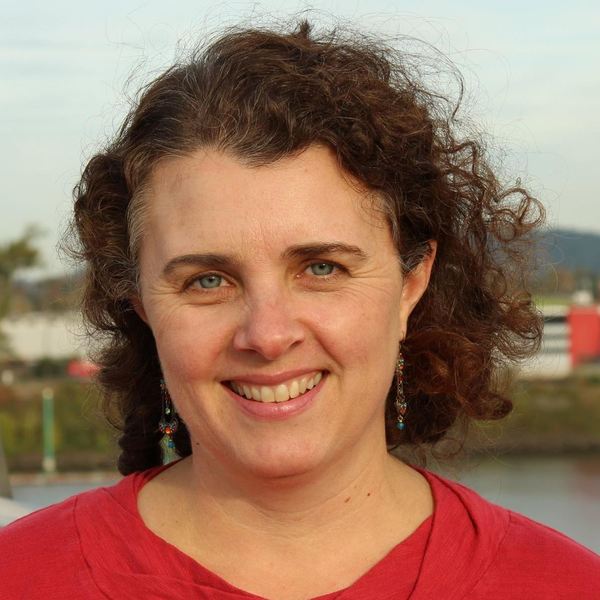 Lindsey is currently working to distribute THE RELUCTANT RADICAL, her feature length documentary which follows climate activist Ken Ward as he puts himself in the direct path of the fossil fuel industry. She is also in pre-production on an audio documentary about use of the necessity defense by climate activists in court. Lindsey began her career as an editor in 1994, then made the transition to producing and directing in 1999. Her passion for documentary stories has led her to a successful freelance career producing documentary and educational videos for non-profit organizations, local and state governments, and museums. Recent projects include films for the American Foundation for Suicide Prevention, The Dougy Center, Kenai Fjords National Park and the Canadian Museum for Human Rights. Whether she is working for a client or pursuing an independent project, Lindsey is thrilled to be dedicating her storytelling talents on projects she feels make a positive impact in the world.