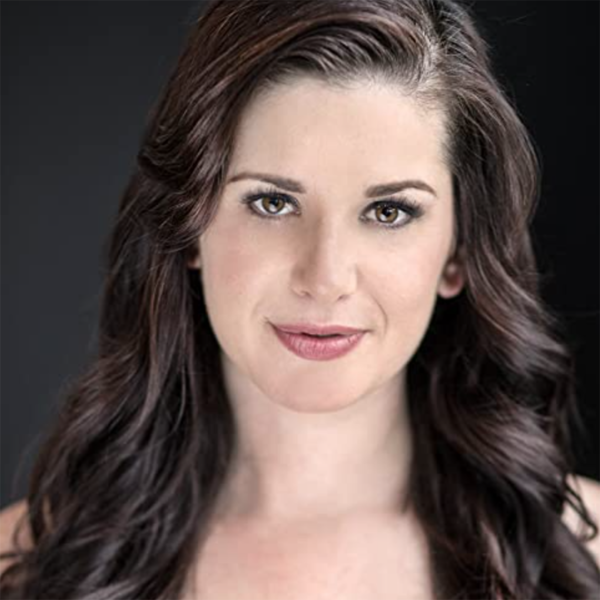 Lisa Ovies is a Mexican/Canadian director and actress currently residing in Vancouver, Canada. She has been praised for her ability to seamlessly blend her love of horror and her skills as a comedian to create truly engaging characters. Her directorial debut 'Puppet Killer'(2020) garnered an impressive 79 nominations and awards and was quickly labeled as "destined for cult status" by several top Horror publications. She is known for being a strong voice for female representation both in front of and behind the camera and her constant push for engaging and truthful Hispanic stories. Called a "female Rodriguez", her love of action, blood and fast paced camera work mix with her passion for practical effects to tell truthful and gripping stories.

She has always shared a love for all things horror and petitions hard for the resurgence of practical effects and on screen kills. Alec Gills, co-owner of the Academy Award winning FX studio ADI praised her skills, saying "As a storyteller, Director Lisa Ovies not only has a true horror fan's love of the genre, but also of Practical FX. She revels in Special Makeup FX of slashing tendons, eyeballs hanging out, and really wet stabbiness!"

Although originally trained in acting, she launched the film company I No.Films in 2011 and went on to write and produce several films, including the multi award winning documentary 'Taking My Parents to Burning Man'.