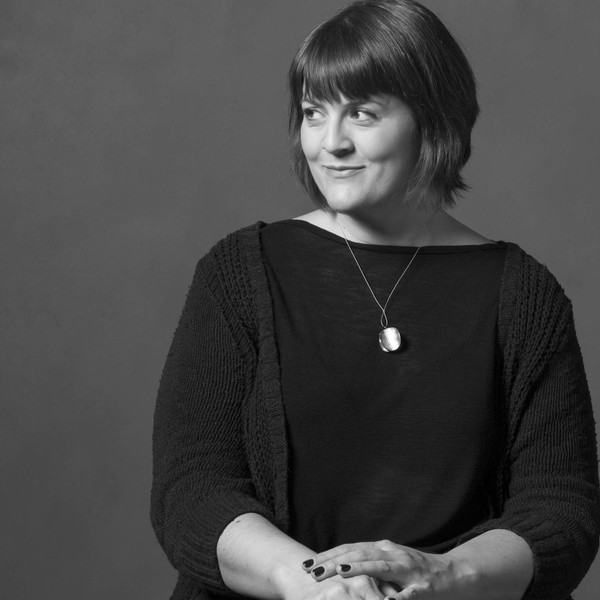 Megan Griffiths is a writer/director working in film and television. She recently directed two episodes of the Duplass Brothers' HBO anthology series ROOM 104 and an episode of the Epix comedy GRAVES, starring Nick Nolte. Prior to this, she wrote and directed the thriller THE NIGHT STALKER, starring Lou Diamond Phillips as serial killer Richard Ramirez. Her film LUCKY THEM starring Toni Collette, Thomas Haden Church and Johnny Depp premiered at the Toronto International Film Festival and was distributed by IFC Films. Megan’s film EDEN, based on the true story of a young woman captured into the world of human trafficking, was a breakout at SXSW 2012, winning the Emergent Narrative Director Award, the Audience Award for Narrative Feature as well as a Special Jury Prize for lead actress Jamie Chung. Megan's feature THE OFF HOURS, distributed by Film Movement, premiered at the 2011 Sundance Film Festival.

Additionally, she has produced several other projects including Lynn Shelton’s YOUR SISTER’S SISTER and the Sundance absurdist buddy comedy THE CATECHISM CATACLYSM. Megan and Lynn Shelton also co-wrote a feature for This American Life, and together with producer Gregg Fienberg sold an original pitch to HBO.

In her adopted hometown of Seattle, Megan was the recipient of the 2012 Stranger Genius Award for Film, was named the 2013 City Arts Film Artist of the Year, and received the 2015 Seattle Mayor’s Award for Film. She is the vice president of the board of the Northwest Film