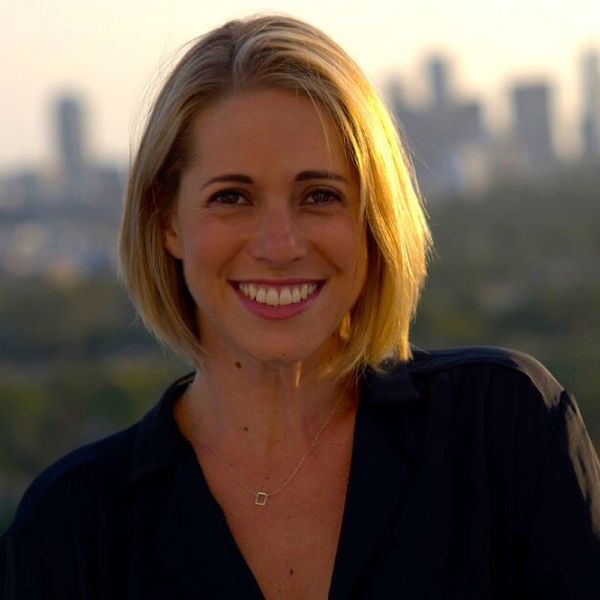 Mikaela Shwer is an award-winning filmmaker and editor. In 2016, her feature directorial debut about undocumented activist Angy Rivera, Don’t Tell Anyone (No Le Digas a Nadie) was honored with the George Foster Peabody Award. The film aired on PBS/POV in the fall of 2015 and was supported by ITVS, Latino Public Broadcasting, POV, IFP, and the Fledgling Fund. In 2016, she partnered with PBS SoCal and KCPT on The Re:Dream Project, a national campaign exploring the American Dream, where she directed, produced, and edited eight stories of people in Los Angeles and what the American dream meant to them. Mikaela has worked in post-production on numerous projects that include: the award-winning documentary series Brick City; FX Series Louie, The Pilgrims, Call Me Kuchu, Debt of honor: Disabled Veterans in American History; and American Ballet Theatre: A History.