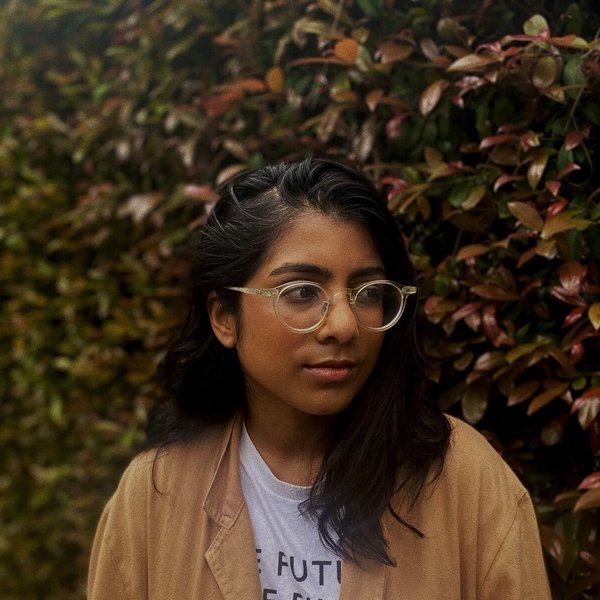 Minhal Baig is a writer/director. Her feature-length film, Hala, about a Pakistani-American teenager uncovering a secret that threatens to unravel her family, premiered in the U.S. Dramatic Competition at the 2019 Sundance Film Festival and was released by Apple.

She was previously a story editor on Bojack Horseman (Netflix) and staff writer on Ramy (Hulu). In 2017, she participated in Ryan Murphy's Half Foundation Directing Mentorship.