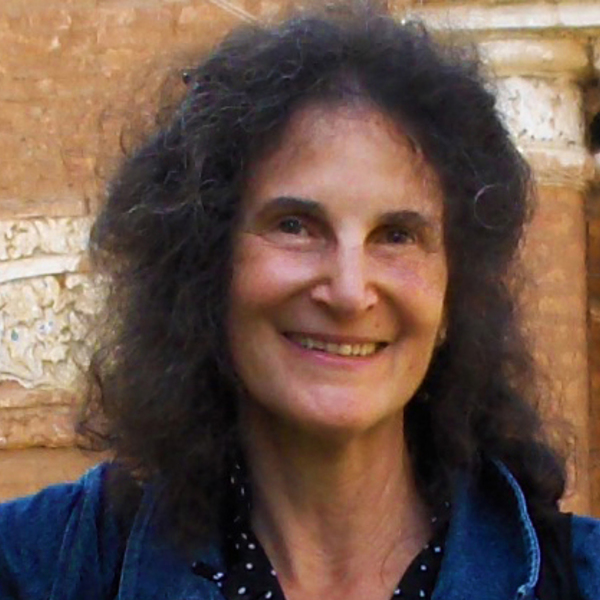 Mirra Bank is a veteran director whose work has international reach. She is a member of the Academy (Doc Branch), and directed the Oscar-shortlisted feature documentary, Last Dance, with Pilobolus and Maurice Sendak. Her filmmaking began with editorial contributions to Woodstock (Academy Award), Gimme Shelter, and Harlan County, USA (Academy Award). Her directorial debut, Yudie, premiered at the NY Film Festival, aired nationally on PBS, and is currently available on Criterion. In films like Enormous Changes (Sundance, BFI London) and Nobody’s Girls (PBS), Bank focuses on the experiences of women and underrepresented communities. She shot her human rights-baseball feature documentary, The Only Real Game, over 5 years in strife-torn Manipur, India. The film was a Netflix premiere and winner of the “American Spirit Award” at Sedona International Film Festival.
Bank filmed her latest feature doc, No Fear No Favor, in wilderness areas on the front lines of Africa’s poaching crisis. The documentary won both the Hamptons DocFest “Filmmakers’ Choice Award” and “Environmental Award,” followed by others, including “Outstanding Cinematography” and "DOXX Award Finalist" for the best documentary directed by a woman, at TallGrass Film Festival. She serves on the Advisory Board of the Bronx Documentary Center; is an Adjunct of the Investigative Reporting Program at Berkeley; and serves on the Board of Directors of the National Board of Review of Motion Pictures.