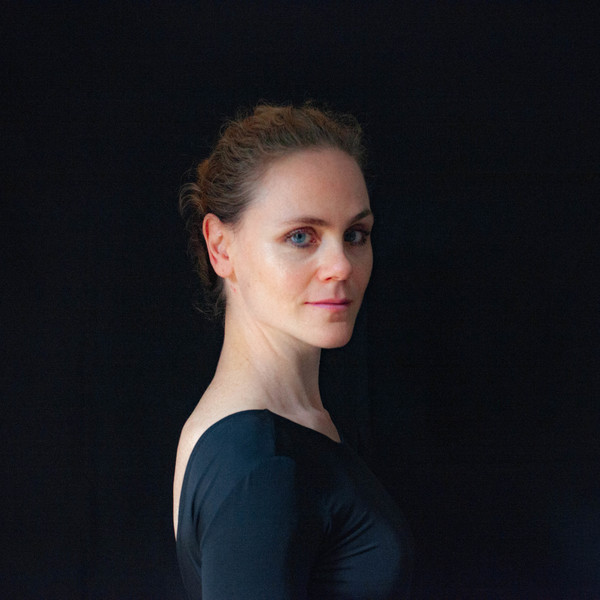 Moara Passoni is a NYC-based filmmaker. She co-wrote and associate produced "The Edge of Democracy" (2019). In addition to the Academy Award nomination for Best Documentary, the film won the Peabody and the Platinum Awards, being nominated for best narration/writing by The Critics' Choice Awards and the International Documentary Association. Her most recent film "Êxtase" was nominated to the CPH:DOX Awards 2020 that considered her "one of the great names of today", won the Jury Award for Newcomers from the Brazilian Association of Cinema Critics at Mostra Internacional de São Paulo; the Prix D'Innovation Daniel Langlois at Montreal Film Festival and the Youngsters 16+ (best film) at LUCAS Film Festival. The film is an elliptical essay portrait of a young girl experience both rapture and torture starving herself as a way to find a place in a brutal uncertain world.

She graduated in Sociology, Anthropology and Political Sciences at University of São Paulo, studied Dance & Performance at PUC/SP and Philosophy & Aesthetics at Paris 8 University. After finishing a master in Film & Documentary at UNICAMP, she joined an MFA on Screenwriting & Directing at Columbia University, New York City, where she is a current candidate. Her new narrative short film "My Mother is a Cow" is in post-production and she is developing her first feature narrative film.

Moara was featured in the "25 New Faces of Independent Film" of 2020 by Filmmaker Magazine.