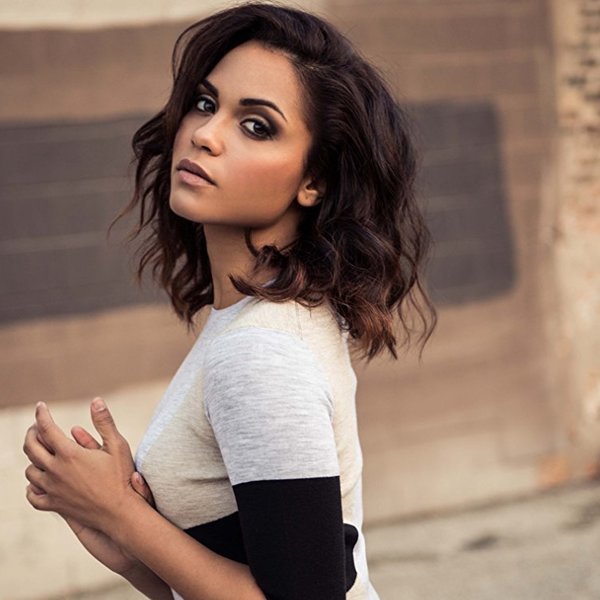 Monica Raymund (Director/Actor) is a Dominican-Jewish artist. Upon graduating from The Juilliard School with a BFA in Drama, Monica went on to star in various tv/film/theater projects. Most recently she played Gabriela Dawson in NBC’s CHICAGO FIRE and is currently in production as the lead in Starz’s new 2019 drama HIGHTOWN. As a director, Monica was accepted into the NBC Female Forward program and directed an episode of LAW & ORDER: SVU. Monica’s short film TANYA won several awards including Best Short Film at Midwest Independent Film Festival. Monica is currently developing her first feature film based on a short story by Kurt Vonnegut.