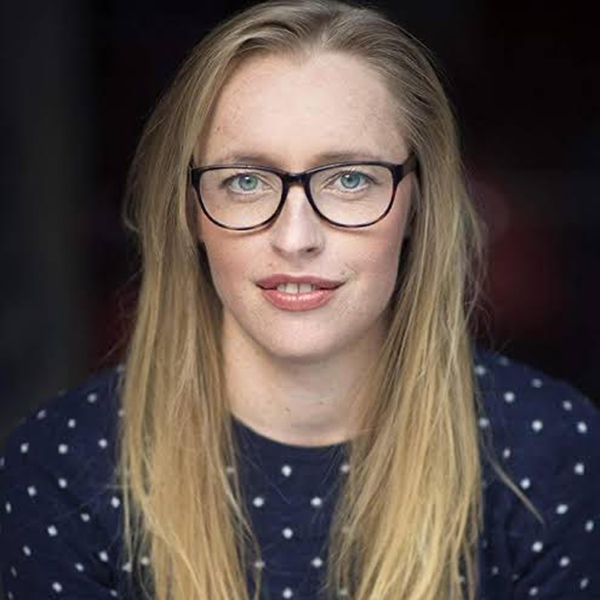 Monica Zanetti is an award winning Screenwriter & Director. Monica wrote and directed ELLIE ABBIE (& ELLIE’S DEAD AUNT) which opened the 2020 Mardi Gras Film Festival; the first Australian film to do so in the festivals history.  The film was also accepted into BFI Flare London, Melbourne International Film Festival to name a few and is being distributed by Arcadia Pictures locally & around the world. She has most recently directed the series IGGY & ACE for SBS. In 2019, Monica received Screen Australia funding to develop her original series UNWELL.  Monica wrote an episode of the Channel 10/Netflix series SISTERS and co-wrote an episode of CJZ’s Channel 10 series MY LIFE IS MURDER starring Lucy Lawless. She was also a Writer/Producer on the ABC Comedy series TONIGHTLY WITH TOM BALLARD.