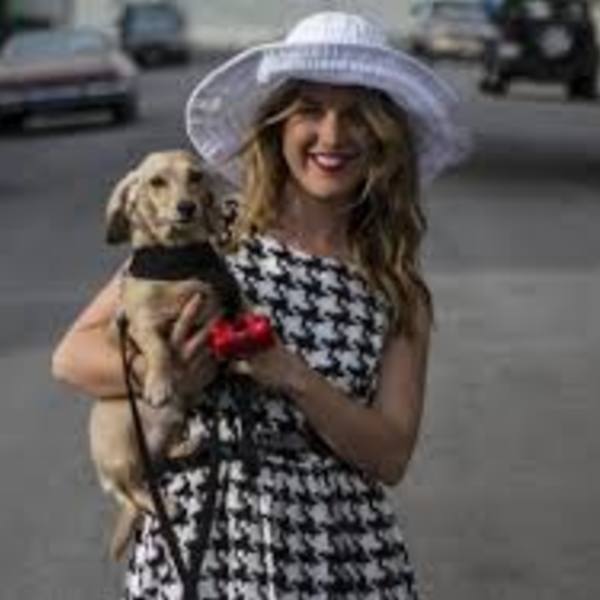 Monika Wesley has her B.A in Film and Television from UCLA. Since graduating, she has directed short films and TV series for the web that premiered at top film festivals. Growing up with film parents, she was fortunate to have their mentorship and on set experience from a very early age. She studied extensively with directing and acting coach Judith Weston, furthering her curiosity about human nature and great love for working with actors. She most recently completed her feature directorial debut, I’D KILL FOR YOU, released April 2018.