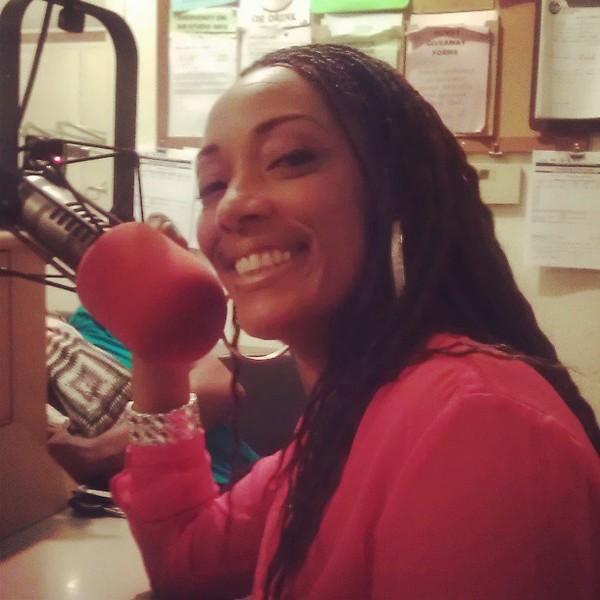 As surely as there are forces organic to today’s America that stifle leadership, there are forces within some Americans that cause them to lead. Named to the list of emerging, an ambitious leaders is Monique Dismuke, Actress,Writer Producer,and Director an excellent fit to this leadership profile. Monique has years of theatrical experience, as well as film experience starring in several independent films, like Fruitvale Station, theatrical blockbuster San Andreas, several ID Channels episodes of I Almost Got Away With It, most recent appearing in the Netflix original web series Girl Boss, and Thirteen Reason Why. Monique is also known for her freelance writing with several bay area magazines. KMEL’S Rick Lee’s GoDar magazine, St Low, and no longer in existence Showcase Magazine, an urban hip hop magazine. Monique has interviewed prestigious entertainers like; Ice Cube , John Legend, Lloyd, Flowetry, Erykah Badu, Teri J. Vaughn, Jon B,Jonathan Butler, as well as Bay Area Artist like Too Short, and E40. Monique has a prolific creative magical touch and when given the opportunity her abilities will far surpass everyone’s expectations while turning humdrum interviews, feature films, and tv programs into interesting pieces with solid ratings. So after reading an article or watching your next sitcom/movie take notice of her face or of the credits for Monique Dismuke’s name. The industry's next up and coming Actress, Writer, director and Producer -Monique Dismuke