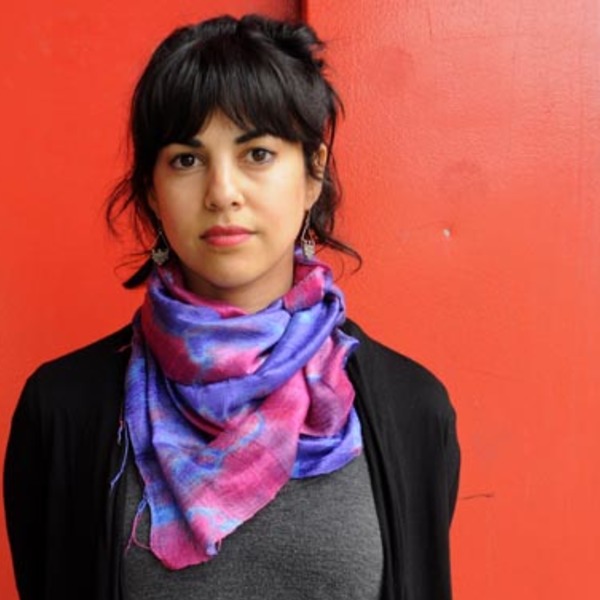 Nadia Shihab began making films in order to explore her connections to the places she calls home. Her half-hour film AMAL'S GARDEN (2012) was filmed in north Iraq and screened in festivals and galleries internationally, including at Cinéma du Réel at the Centre Pompidou, the Dubai International Film Festival, the Walker Art Center, and the Arab American National Museum. She has also composed music for films. ​ Her work has been supported by the Sundance Documentary Fund, Tribeca Film Institute, the Arab Fund for Arts and Culture, Firelight Media, ENJAAZ, and the Center for Asian American Media. She was a Fulbright Scholar to Turkey, a Flaherty Fellow, and is currently in post-production on her first feature-length film, JADDOLAND. She lives and works in Oakland, California.