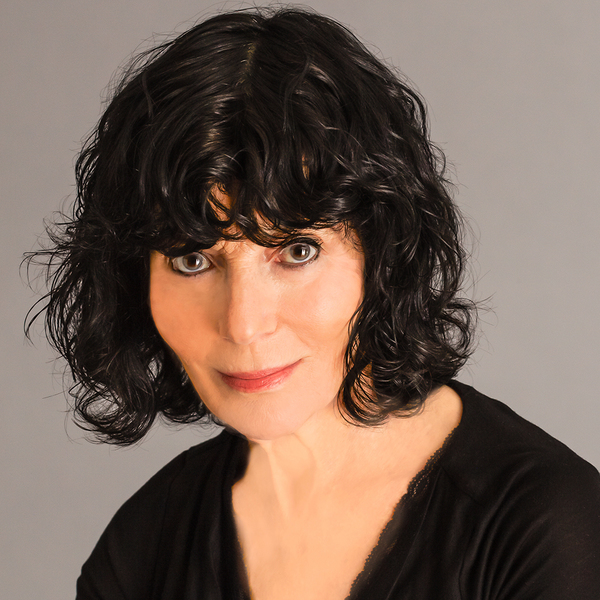 Nancy Buirski is currently directing, producing and writing A CRIME ON THE BAYOU. She was the Director/Producer/Writer of THE RAPE OF RECY TAYLOR (2017) that had its World Premiere at the Venice Film Festival and its North American Premiere at the New York Film Festival. It was awarded the prestigious Human Rights Nights Special Prize for Human Rights at the 74° Venice Biennale, was nominated for the NAACP Image Award for Best Documentary Film and nominated for a Peabody Award. Numerous festivals in U.S and abroad; repped by The Orchard, TV broadcast on STARZ/HULU. Buirski is the Director/Producer/Writer of BY SIDNEY LUMET (2015; American Masters), World Premiere at the Cannes Film Festival. Numerous festivals in U.S and abroad. Repped by FilmRise. She is Director/Producer/Writer of AFTERNOON OF A FAUN (2013; American Masters), World Premiere at the 51st New York Film Festival, International Premiere at the 64th Berlinale and record-breaking U.S theatrical release with Kino Lorber. She is Director/Producer/Writer of the Oscar shortlisted, Peabody and Emmy Award-winning THE LOVING STORY (2011; HBO) and a Producer of LOVING by Jeff Nichols. A CRIME ON THE BAYOU (dev. HBO) with THE LOVING STORY and THE RAPE OF RECY TAYLOR form a documentary trilogy addressing historic roots of racism and the brave voices who fought against it. She will direct TANNY, a narrative version of AFTERNOON OF A FAUN and ENDANGERED, an animated feature based on the award-winning novel of the same name