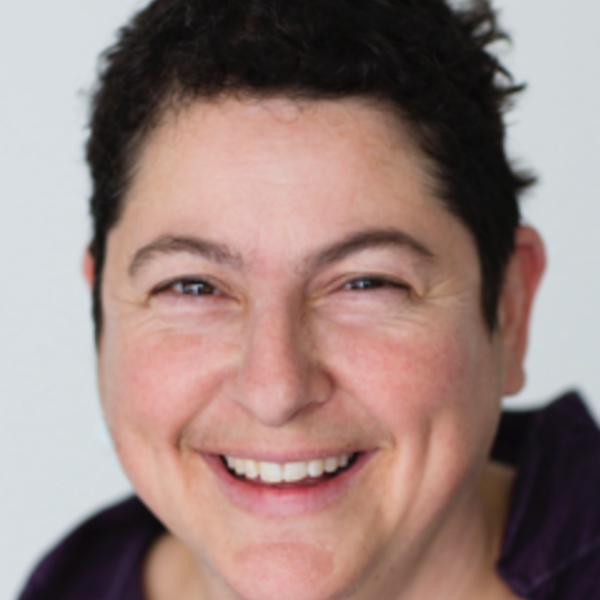 Nancy D. Kates produced and directed Regarding Susan Sontag, which premiered at the 2014 Tribeca Film Festival and on HBO, to significant critical acclaim. Ms. Magazine named it one of 2014’s top ten feminist films, while The San Francisco Chronicle praised its “boldly evocative impressionist strokes that mirror the complexity of Sontag’s life and career.” It has since been shown in over 100 festivals in more than 35 countries, receiving a number of awards, including the FOCAL International Award for the best use of archival footage in an arts program. Her earlier film, Brother Outsider: the Life of Bayard Rustin, made with Bennett Singer, premiered in competition at the 2003 Sundance Film Festival and as a special of the PBS series “POV.” It went on to win more than 25 awards worldwide, including the 2004 GLAAD Media Award. Kates received her M.A. from Stanford’s documentary film program. Her master’s thesis, Their Own Vietnam, received the 1995 Student Academy Award in documentary, and was exhibited, among other festivals, at the 1996 Sundance Film Festival. Kates has worked on a number of documentary projects as a writer, producer, and story consultant, and writes occasionally for the San Francisco Chronicle. In 2014, Kates was honored to be included in the OUT 100, OUT Magazine’s annual list of the most intriguing LGBT Americans.