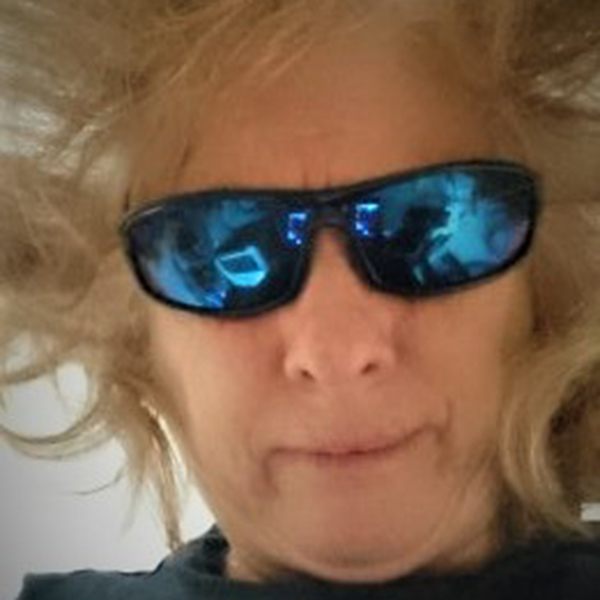 Patricia is an award winning documentary filmmaker, founding member and past president of the Seattle Documentary Association. She uses her 20 years of documentary filmmaking experience nationally and internationally. Her work is featured in film festivals, TV broadcasts and distributed on Netflix and Amazon Prime. She has received funding from major granting agencies as well as many nonprofit funders. She received producer training in the local PBS sponsored program, New Voices, and is certified in Documentary Film Production by the University of Washington.