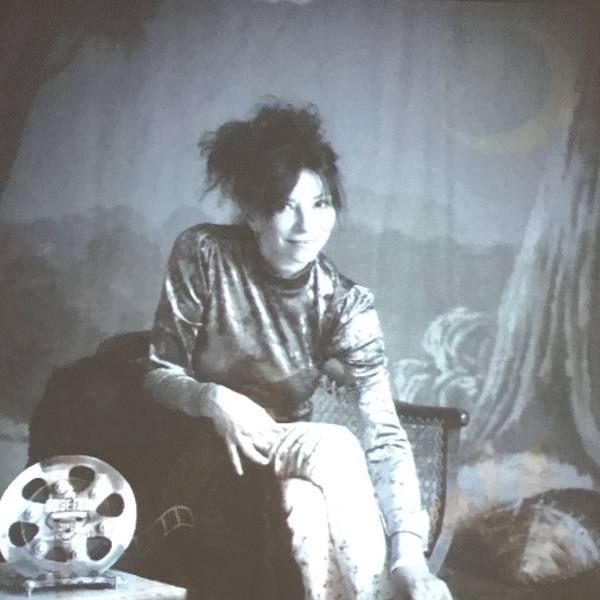 Phiamma started in the biz as an actress in NYC, studying with Bill Esper and performing on off-Broadway and in regional companies such as The Actor's Theater of Louisville. As a young director, Phiamma was the Artistic Director of Vision Rep Theater in Venice Beach, and won 13 Dramalogue Awards including Best Director. After a stint as script supervisor and assistant director on film projects in NYC and LA, Phiamma directed her first feature, HOMESKILLET, which premiered in Portland OR at the Portland Film Festival, won Best Feature Film, was picked up by Amazon Prime and continues to grow its audience. After HOMESKILLET, phiamma.com produced and directed Rabbit Run short (winner of 5 awards); PDsX series, several music videos, a reality TV show (The Music Creators) and has several projects in development.