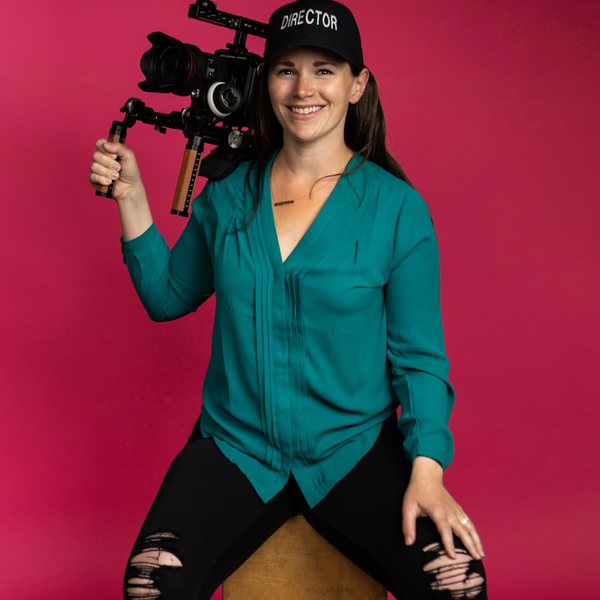 Prior to focusing on documentaries Sarah worked as a field producer on the hit ABC show Dancing with the Stars for 10 seasons as well as shows on NBC, MTV, Lifetime, Bravo and the Food Network. She also directs branded content for EllenTube, Tastemade, Mattel, AT&T and more. Sarah is an inspiring public speaker, author and an adjunct professor in documentary film, passionate about empowering the next generation of storytellers.