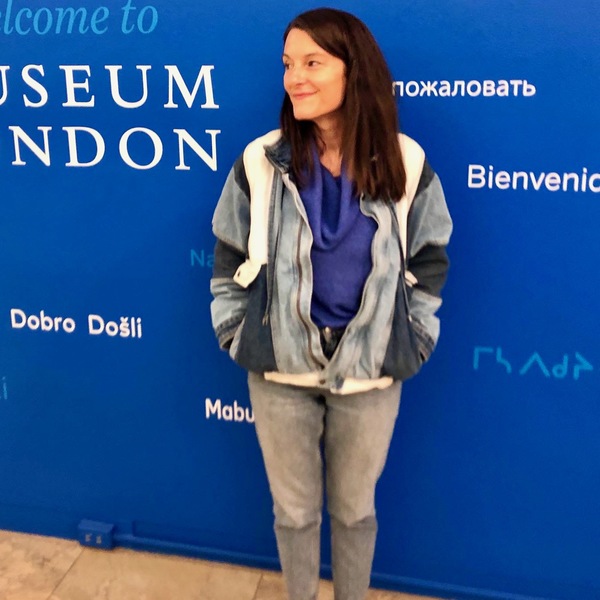 Shannon Walsh has written and directed 5 award-winning feature documentaries. Her work has been theatrically released in Canada, the UK and South Africa, and broadcast on Al-Jazeera, CBC, Discovery channel, Netflix and others. Her work has screened in festivals globally such as Hot Docs, CPH:DOX, Visions du Réel, La Rochelle, Full Frame, Rome, and Beijing as well as in museums including the Pompidou Centre in Paris. Walsh is an Associate Professor of film production at the University of British Coloumbia. She is a 2020-2021 Guggenheim Fellow.