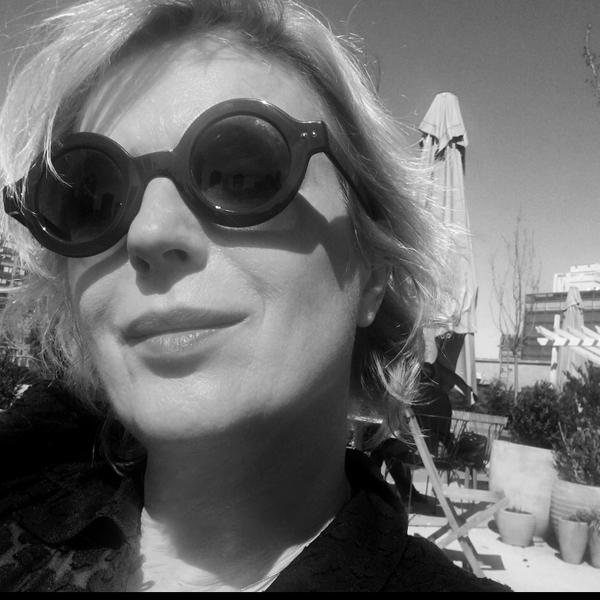 Svetlana Cemin, is a writer, director, producer, and the founder of 610FILM, a Brooklyn-based art-house film production company. Her vision is to create experimental art films as well as documentaries and feature films that promote the work of artists and art in general among other themes. She was born in Belgrade, Serbia and has been living and working on the New York-Paris route for many years. Prior to becoming an award-winning filmmaker, she worked as an internationally renowned fashion model and as an actress.