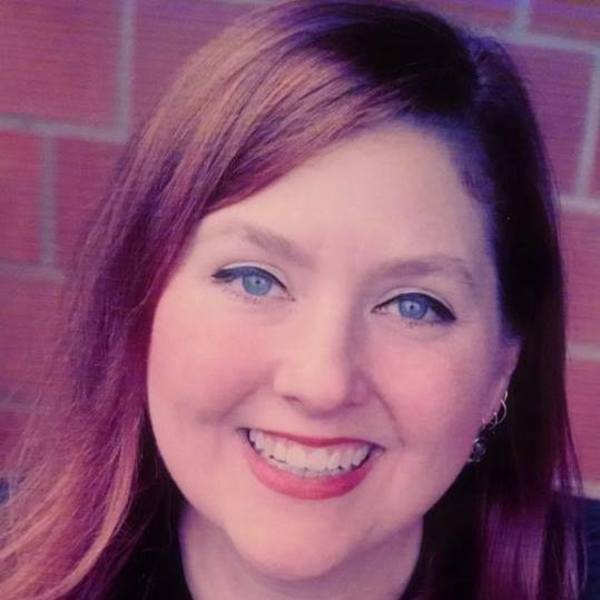 Tara Johnson-Medinger is an American film director, producer and champion of gender equality in the entertainment industry. Co-producer of the award-winning, music documentary The Winding Stream and feature film City Baby, her feature film directorial debut My Summer as a Goth is releasing in 2020.

An advocate for women in film, Johnson-Medinger honors groundbreaking female and non-binary filmmakers as Executive Director of the international Power of Women Film Festival (POW Film Fest), while developing the next generation of media makers through the youth education forum she founded, POWGirls.

She served on the founding board of directors of the Women in Film Portland Chapter and was awarded the 2013 Service & Inspiration Award by the Oregon Media Production Association. Before moving to Portland, she was a manager of affiliate promotion at the FOX Broadcasting Company in Los Angeles. Through her production work as well as the POW Film Fest, Tara wants to promote and create new opportunities for women filmmakers. She lives in Portland, Oregon with her husband and two children.