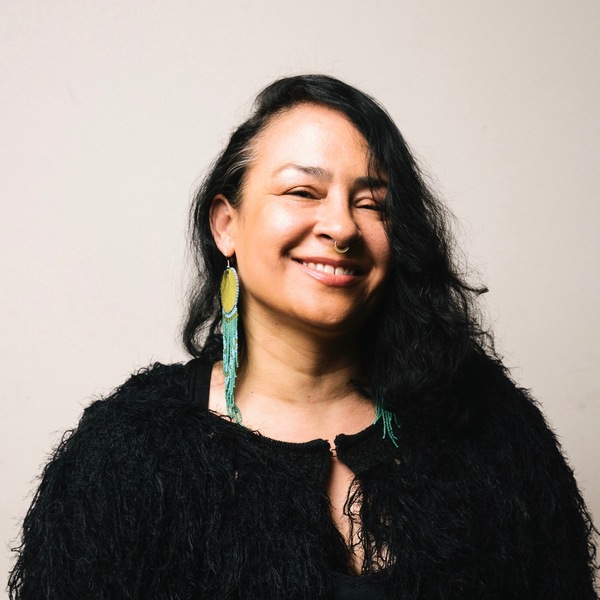 Tracy Rector is a mixed race (Choctaw/Seminole) filmmaker, curator, community organizer, co-founder of Longhouse Media. She has directed and produced over 400 short films including the award-winning Teachings of the Tree People, March Point, Clearwater, and Ch'aak' S'aagi, and is currently in production of her fifth feature documentary Outta the Muck. As an impact producer, Tracy is currently the lead for the feature documentary Dawnland, which aired on the 2018/2019 Independent Lens season. Her work has been featured on Independent Lens, Cannes Film Festival, ImagineNative, National Geographic’, Toronto International Film Festival, and in the Smithsonian’s Museum of the American Indian.

Tracy’s Longhouse Media has trained over 3,000 young people and focuses on galvanizing the Indigenous and local community through film production. Tracy is a 2016 Stranger Genius, has received the National Association for Media Literacy award for outstanding contributions made in the field of media education, is a Firelight Media Fellow, WGBH Producer Fellow, Sundance Institute Lab Fellow, Tribeca All Access Grantee, and is the recipient of the Horace Mann Award for her work in utilizing media for social justice. Tracy’s first major museum installation opened June 14, 2018 at the Seattle Art Museum. Tracy is in her second term as a Seattle Arts Commissioner.