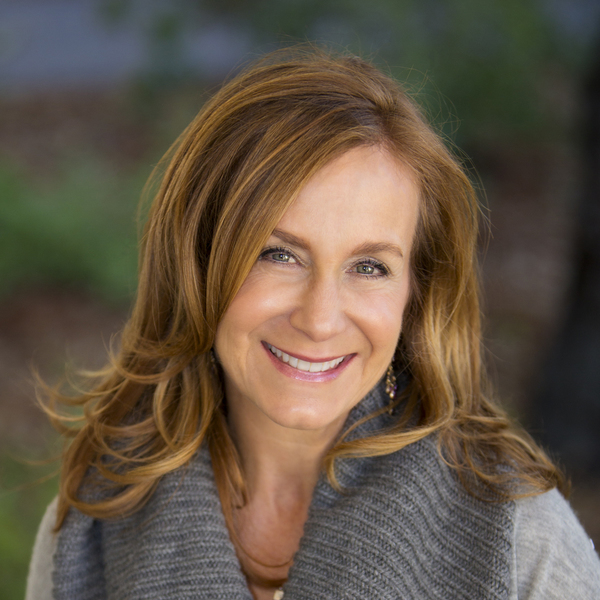 Vicki Abeles is a filmmaker, author, and change agent. Abeles began her career as a Wall Street attorney and turned filmmaker in 2007 when she co-directed the award winning documentary, Race to Nowhere, a vivid portrayal of the pressure-cooker culture dominating America’s schools. Using a cutting-edge distribution model that has showcased the film in more than 8,000 community-sponsored screenings, Abeles has brought Race to Nowhere to millions of viewers around the globe. She is the author of Beyond Measure: Rescuing an Overscheduled, Overtested, Underestimated Generation and producer of the documentary, Beyond Measure, currently screening in communities across the country. Abeles is currently in production on a film about the math crisis in America and the inspiring educators on a mission to solve it. Additional credits include Associate Producer on the Sundance favorite Miss Representation (2011), Associate Producer on Plastic Man: The Artful Life of Jerry Ross Barrish (2014) and co-author of the End the Race Companion Book for parents, educators and students (2010).