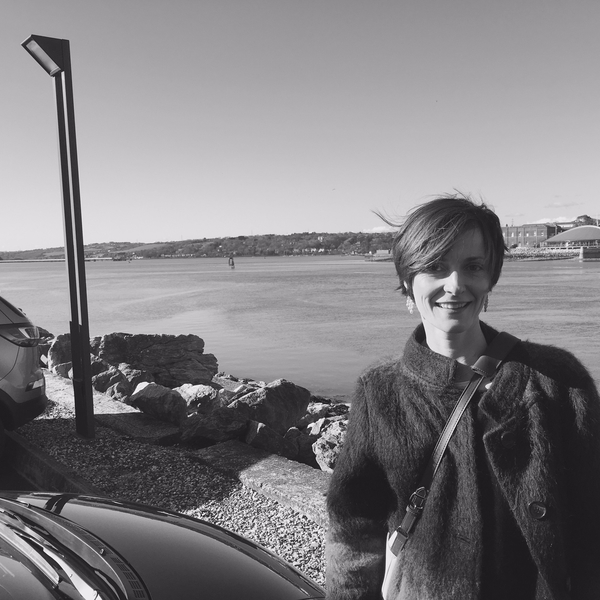 Wight wrote and will produce Instant Pictures’ upcoming film Emmett. Additionally, she is writing a TV series loosely based on her film The Volunteer, and will write and direct her adaptation of Katherine Center’s novel The Lost Husband. Wight’s directorial debut, The Volunteer, won Best Narrative Feature at Urbanworld Film Festival, and starred Aunjanue Ellis, Ebon Moss-Bachrach, Scott Wolf, Hill Harper, Mary Beth Hurt, Eisa Davis, and Noah Gray-Cabey. The short film Coffee, which she wrote & directed, was an official selection at SXSW. Wight produced Bridget Stokes’ film Herman & Shelly and was an associate producer on Sande Zeig's debut feature, The Girl. She was a co-producer of the documentary Apache 8, currently airing on PBS. Vicky spent her early career working with filmmakers on the marketing and distribution of independent films. She was the Vice President of Artistic License Films, an independent film distribution company, where she oversaw the distribution of over 60 titles. Vicky has also been a marketing/distribution consultant for distributors including IFC Films as well as for individual filmmakers.