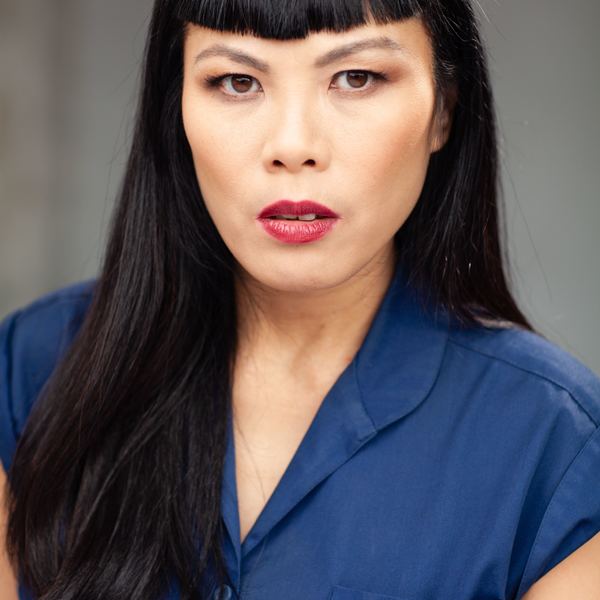 A native New Yorker, Victoria Linchong is a Taiwanese-American writer, director, and performer whose work often deals with identity, gender, marginalized communities, and untold history. After several years in experimental theater, her first foray into filmmaking was the short film, DOUBLE DEALING, which was a finalist for the 72 Hour Film Shootout and screened at the Asian-American International Film Festival. She is an award-winning screenwriter whose works include EX LIBRIS, which made it to the final rounds of the Sundance Screenwriters Lab, the Slamdance Screenplay Contest, and the Berlinale Talent Campus. Her feature documentary ALMOST HOME: TAIWAN screened at Visions du Réel in Switzerland. She is currently in development on another creative first-person documentary, titled MISSING: THE SEARCH FOR MY GRANDFATHER & THE FORGOTTEN WWII SOLDIERS OF TAIWAN. Other projects in development include THE GRIND, an episodic television series about strippers in 1990s NYC. She was Development Assistant at Film Forum and is currently the Community Producer at the Obie Award winning Target Margin Theater.