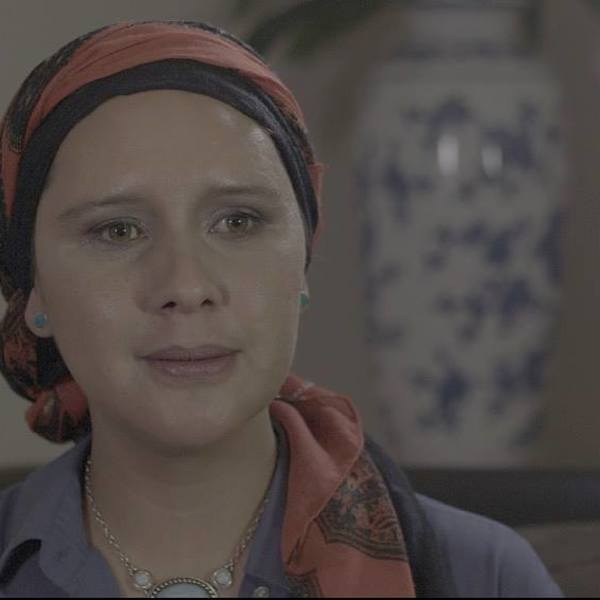 Weaam is a writer, filmmaker, performance artist and spiritual explorer. She is a multi-disciplinary artist who works with poetry, music and film. Weaam Williams, is an award-winning documentary filmmaker and juror for the International Emmy’s 2012. Her film “Hip-Hop Revolution” won the Best Edited Film Award at Reel Sisters NYC. She started her career in the media/entertainment Industry as a performance poet and screenwriter for SABC TV drama in 2005. To date, she has directed six documentaries, her work has been broadcasted in 28 countries, and some of her films adopted as official curriculum in Southern African schools. Weaam has recently completed her first fiction screenplay with the National Film and Video Foundation of South Africa titled “Two Hues” and is currently in post-production stage for a documentary titled “District Six – Rising from the Dust” funded by the National Film and Video Foundation and The Foundation for Human Rights SA. She plans to release her first solo print poetry anthology in 2017/18.