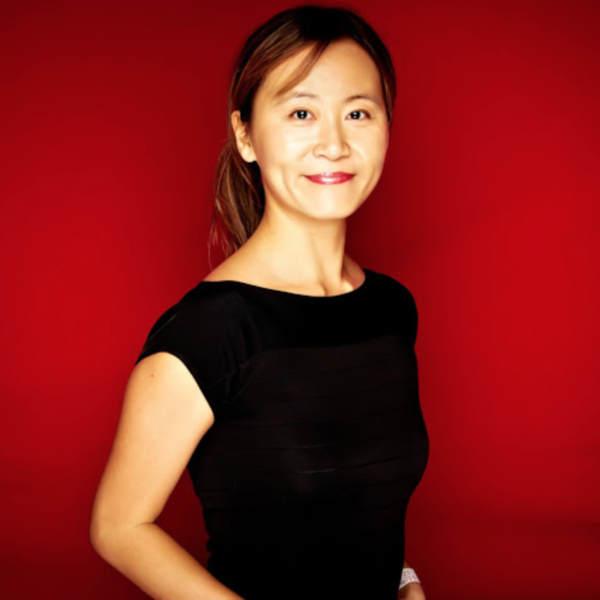 Wei-Ling Chang is a swim addict, sleep enthusiast, and filmmaker. Her feature directorial debut “The Unlikely Girl,” a thriller set in France, was acquired by Netflix for worldwide distribution. She is a current fellow of Sundance Episodic Story Lab, Screenwriter's Colony (Episodic Drama), and a finalist of Ryan Murphy’s Half Initiative Directing Program. She is set to direct her second feature “Bad Education” in Spring 2019 — a Tracking Board Screenplay winner (cast: Kevin Zegers and Abigail Cowen).

Before going narrative, she produced, wrote, and directed unscripted TV shows, including the Emmy-nominated “The Port Chicago Mutiny,” “The First 48,” “My Super Sweet Sixteen,” “Made,” “The Detonators,” and prison show “Max ER.” An active member of the PGA, AWD, and Film Fatales, she served as PGA East’s Chair of Events Committee for two years. She holds a psychology BA from Cornell University and is repped by UTA.