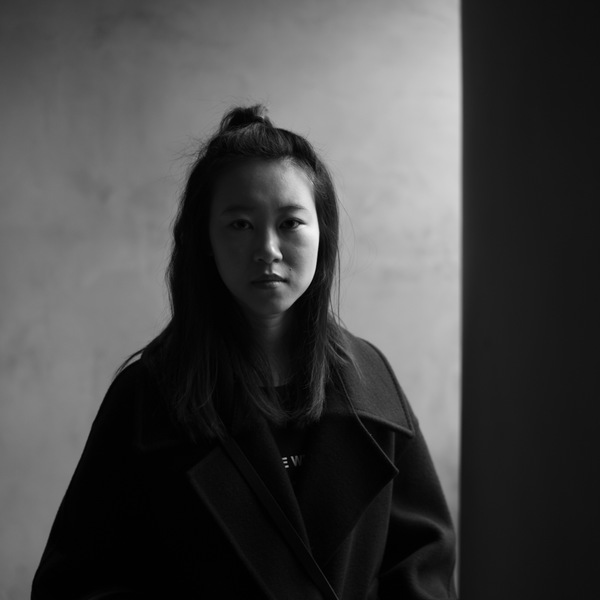 Ximan “Mandy” Li was born in Shenyang, China before moving to Beijing at a young age. Hailing from a film family background, Ximan, whose father is a producer, naturally adopted a passion for filmmaking. She attended China's prestigious Central Academy of Drama with a focus on directing. Afterwards, she traveled to the United Stated to enroll in Pasadena's ArtCenter College of Design, earning a Masters of Fine Art degree in film production. Upon graduating, Ximan journeyed to New York to film her first feature “In A New York Minute.”