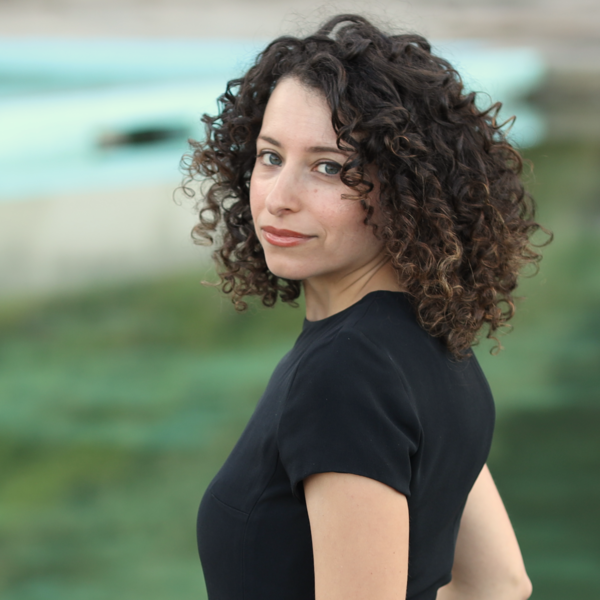 Yaara Bou Melhem is a writer, director and journalist making films on some of the most pressing issues of our times.

Her debut feature documentary, Unseen Skies (2021) had its world premiere in competition at the San Francisco International Film Festival. It follows US artist Trevor Paglen as he embarks on an audacious project to send a satellite into space, all the while exploring mind-bending art pieces that lift the lid on the inner workings of digital and mass surveillance. It was produced by Participant (American Factory, An Inconvenient Truth) and In Films (Firestarter: The Story of Bangarra).

Yaara has also made a number of shorts including War on Truth (2019) for Witness, Al Jazeera English which followed UNESCO World Press Freedom Prize Winner and digital rights pioneer, Maria Ressa and her global campaign against disinformation.

As a journalist, she made films for more than seven years for Dateline, of Australian public broadcaster SBS TV and has also regularly contributed films to Al Jazeera English and ABC TV. She has made documentaries that involved crawling through Syrian rebel-held tunnels, filming in lawless Libyan jails after the fall of Gaddafi, documenting disaster response efforts after wildfires, exploring taboo subjects like youth suicide in remote Aboriginal communities and conservation films.

She is the inaugural journalist in residence at the Judith Neilson Institute for Journalism & Ideas where she will work on journalistic experimental films.