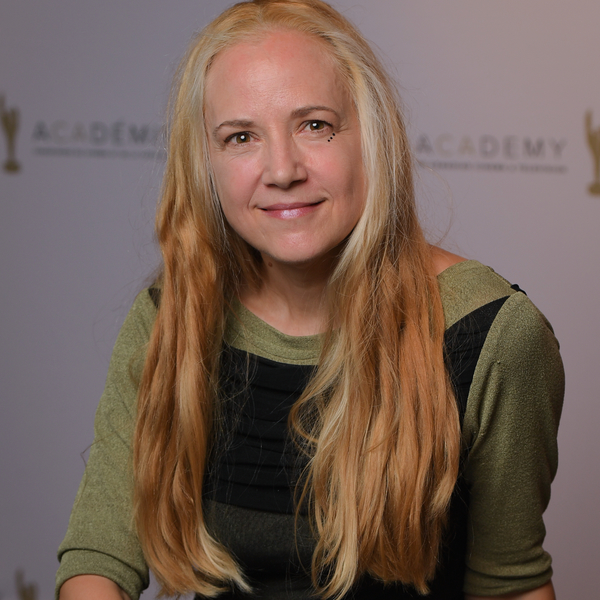 Born in Montreal, Canada, Yanie held her first camera at nine and immediately started telling stories with images. Through her lens, she shows the world as she sees it, whether she's directing fiction, commercials, documentaries, TV shows or art films.

She's one of the 8 filmmakers chosen by the Canadian Academy of Cinema to be part of their esteemed "Women Directors Program 2019-2020". Her feature film project "1+1+1" was the only one chosen and recommended by the Academy for Telefilm's Talents to Watch.

She won the Canadian Gemini Multicultural Award for "My brand new life" a youth doc series she wrote and directed, "Facteur Humain", the doc series she created, directed and shot as DOP, was nominated for best documentary series and she received a best director nomination for her doc series "La vie nous arrive".