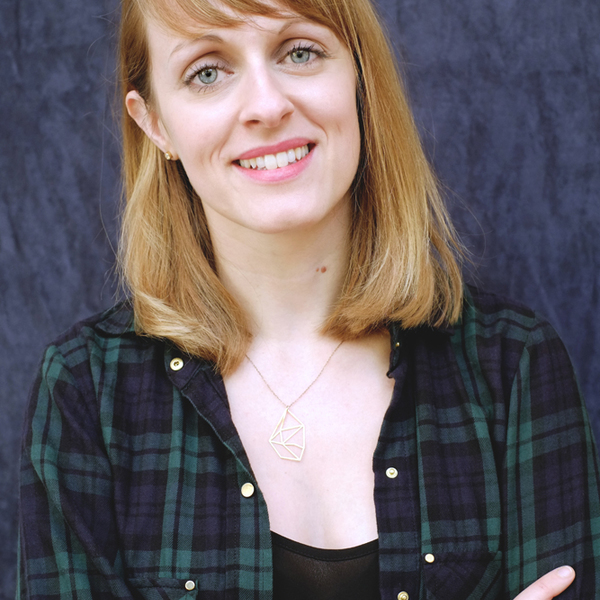 Zara Hayes is a passionate storyteller with a background in making documentary films. She is currently in pre-production on her debut narrative feature 'Poms', the story of a senior citizen cheerleading team formed within a retirement community. 'Poms' is shooting in Summer 2018, and is financed and produced by Sierra / Affinity.

Zara trained in the UK industry and has directed successful documentary films that have aired on Netflix, the BBC, Channel 4 and A&E, amongst others. She recently directed 'Secrets in the Mist', a three-part documentary series for National Geographic Channel about the pioneering primatologist Dian Fossey, executive produced by James Marsh (Dir: 'The Theory of Everything', 'Man on Wire') and narrated by Sigourney Weaver. Previous work as director includes the feature-length theatrical documentary, 'Battle of the Sexes', a political sports film about Billie Jean King’s historic tennis victory against Bobby Riggs in 1973, the story of which was recently made into a narrative feature starring Emma Stone and Steve Carrell.

Zara occasionally directs commercials and has also worked extensively in development at a number of production companies in London. She holds masters degrees from the University of Cambridge (Natural Sciences) and Birkbeck College, University of London (Philosophy of Mind). She lives between LA and London and has also become part of the B