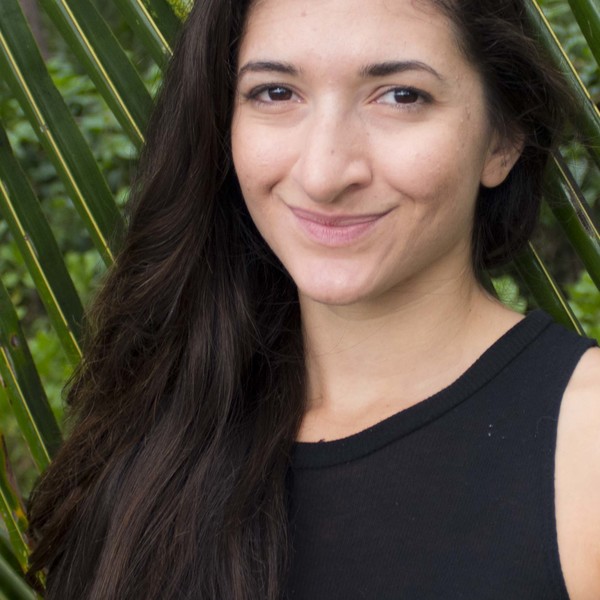 Zoe Eisenberg is a writer, producer and director based out of Hawai’i. A 2019 Creative Lab Hawai’i Producing Fellow and 2021 Directing Fellow, her work has played on Hawaiian Airlines and shown theatrically across the state of Hawai’i. As a screenwriter, Zoe's work has placed in the Page Awards and the Austin Film Festival Script Competition. She is the co-founder and Executive Director of the Made in Hawai'i Film Festival, a grassroots filmmaker-focused regional film festival. She is also the co-owner and Creative Director of Aerial Arts Hawai'i, an aerial circus performing arts company. View her work at www.ZoeEisenberg.com.