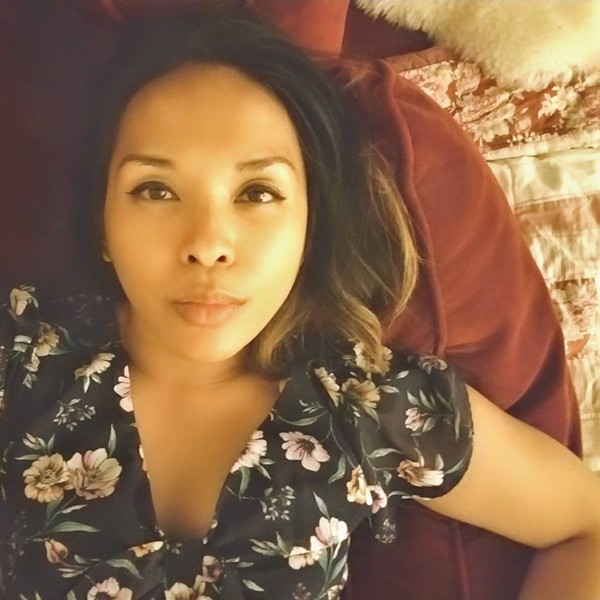 Juan's first feature film, When We Grow Up, won the Hoosier Lens Best Feature Film award at Indy Fest and was featured on Polygon's 20 Best Films Born from the Asian Diaspora list: "...but where second-generation Filipina-American Zorinah Juan makes the film stand apart, is with her eye for cultural questions that may not be fully articulable." (Siddhant Adlakha, Polygon Film Critic). When We Grow Up has screened at the Asian American International Film Festival, Woods Hole Film Festival, as well as other notable festivals. Juan was an Artist-In-Residence at the Napa Valley Film Festival. Her short film, The Second Province, screened on the circuit in such cities as Seattle, New York, Los Angeles, Boston and Honolulu. It was nominated for Best Short Film at The Downtown Urban Arts Film Festival. Zorinah’s travel series, Don't Be A Tourist, was nominated for best lifestyle/reality show at the International Television Festival. Four episodes are available on Amazon Prime through Dreaming In Red Films. In addition to her own projects, for over a decade, Juan has worked as a producer and script supervisor on many notable, award-winning independent films. Among her credits are “Beasts Of No Nation,” “Martha Marcy May Marlene,” "Tigertail," Lynne Ramsay’s, “You Were Never Really Here," and Silas Howard's, "A Kid Like Jake." When she is not working on set, Zorinah spends her time writing and cooking at her home in Brooklyn.