VENICE FILM FESTIVAL 2021
Back to Index

- The Silver Lion for Best Director went to Jane Campion for The Power of the Dog. She became the second woman ever to win the award.

- Maggie Gyllenhaal won Best Screenplay for The Lost Daughter, which is also her directorial debut.

This is the first time in the festival's history that two women take home both the Silver and Golden Lions. Venice has also become a harbinger for the Academy Awards. The last four Golden Lion winners — Nomadland, Joker, Roma, and The Shape of Water — all used their triumph on the Lido as a launchpad to Oscar success. Hopefully, this is an open door for more inclusive successes to come.

While we cheer on for these milestones, it is important to note that there are still long strides to go in all realms including gender equality and diversity. 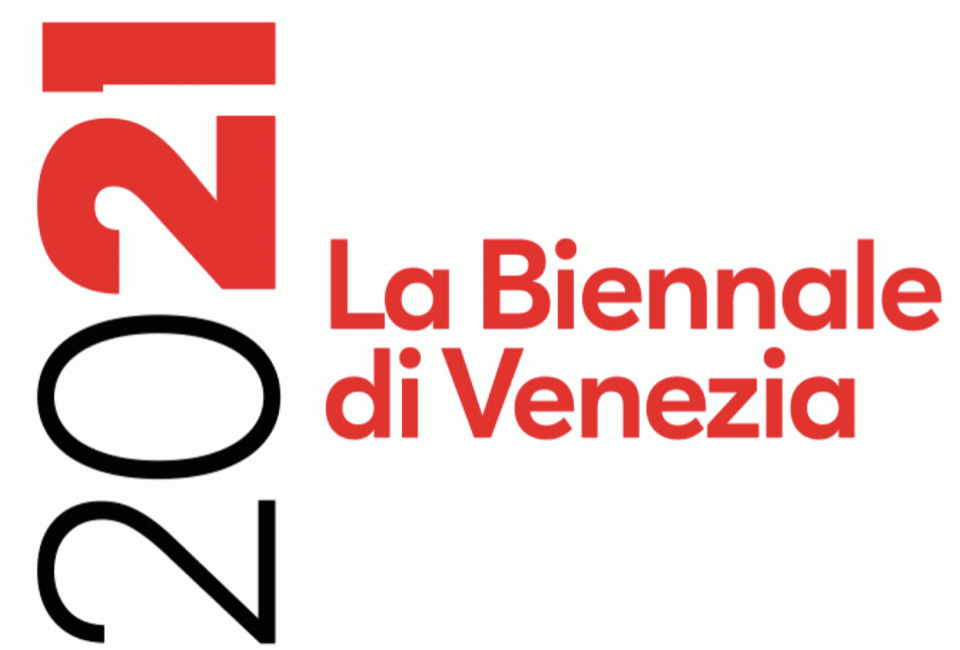