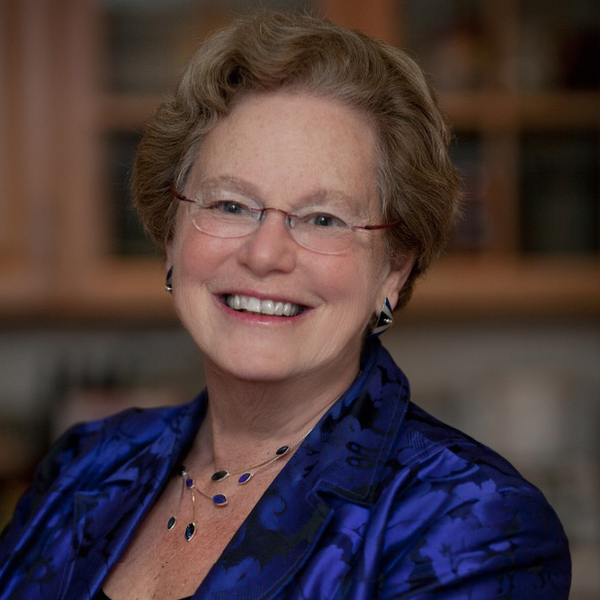 Abby Ginzberg, is a Peabody award-winning director who has been producing award-winning documentaries about race and social justice for the past 30 years. She is the co-producer and co-director of Agents of Change, which premiered at the 2016 Pan African Film Festival in Los Angeles and won the Jury and the Audience Award for Best Feature Documentary. Her feature award-winning documentary, Soft Vengeance: Albie Sachs and the New South Africa (2014) won a Peabody award and has screened at film festivals around the world and won four audience awards for Best Documentary and a segment was broadcast on Independent Lens in April, 2016. Her work as a documentary filmmaker took her to the Academy Awards in 2012 with a short documentary film, The Barber of Birmingham: Foot Soldier of the Civil Rights Movement, for which she was the Consulting Producer. The Barber premiered at Sundance in 2011 and won numerous awards for Best Short Documentary at film festivals across the US, was broadcast on POV and won a DuPont award. Abby’s documentaries, Soul of Justice: Thelton Henderson’s American Journey and Cruz Reynoso: Sowing the Seeds of Justice (about an African American and Latino judge) have aired on public television and been screened at film festivals across the United States and abroad and won numerous awards, including a Silver Gavel and CINE Golden Eagle for Soul of Justice.