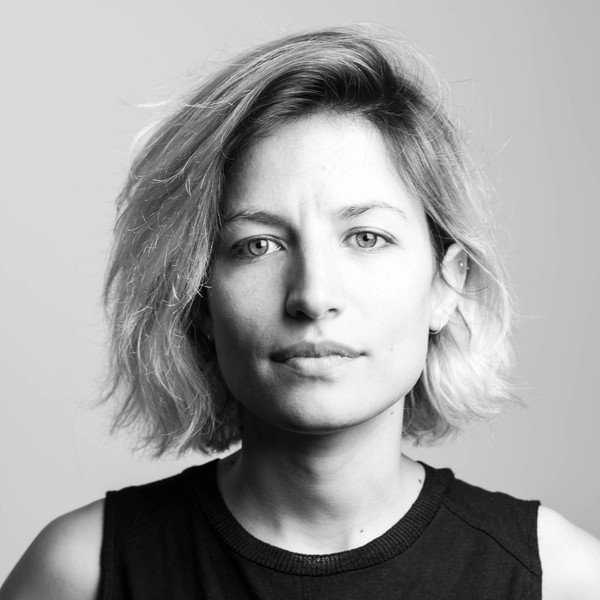 Agustina Comedi studied Modern Literature and Technique in Correction of Style at the UNC. She moved to Buenos Aires and attened the script workshops of Pablo Solarz for three years. She also studied with Mauricio Kartún, Ariel Barchilón, Marta Andreu and Gustavo Fontán, starting her career as a screenwriter. She collaborated in the writing of "Juntos para siempre" (2011) by Pablo Solarz. She is the autor and screenwriter of "La vuelta en cuento" (2015), an animated TV series for the Argentinian kid´s Channel Paka Paka. In 2017 she writes the scripts of "Transformación", by Iván Wovolnik, "Almanza", directed by Ignacio Leónidas, and Agustina Triquell's "La Inteligencia de las flores". In that same year, she premiered her first documentary feature "Silence is a Falling Body" at IDFA(Holland).  Nowadays she works as a teacher of the Audiovisual Workshop at the Popular Bachelor Raymundo Gleyzer, and consulting audiovisual projects. She is writing her next project.