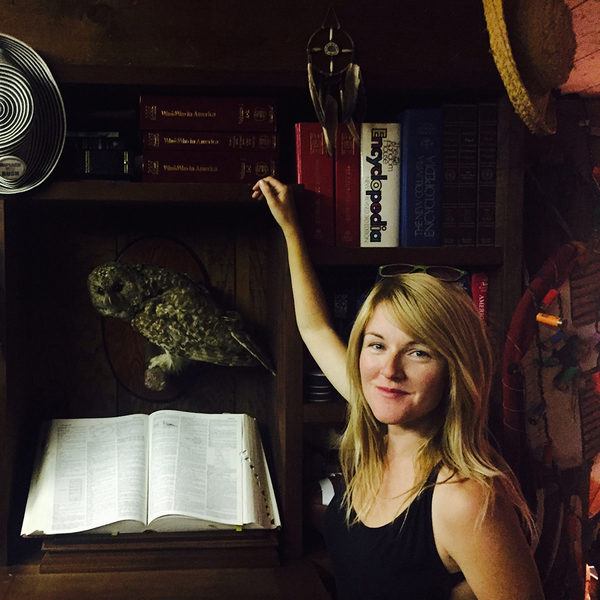 Ajax Phillips is an artist, writer and activist who works in East Africa and Colorado. After studying at Skidmore College and Harvard University, she received a National Geographic Young Explorer Grant for her work in Eastern Sudan. She edited the book Freak Power: Hunter S. Thompson’s Campaign for Sheriff. In 2019, she wrote Crude Capitol, an opera about climate change that was performed by Beth Morrison Project in Brooklyn. Her first job after college was at NYPD police headquarters where she learned firsthand about the problems within the American law enforcement system.