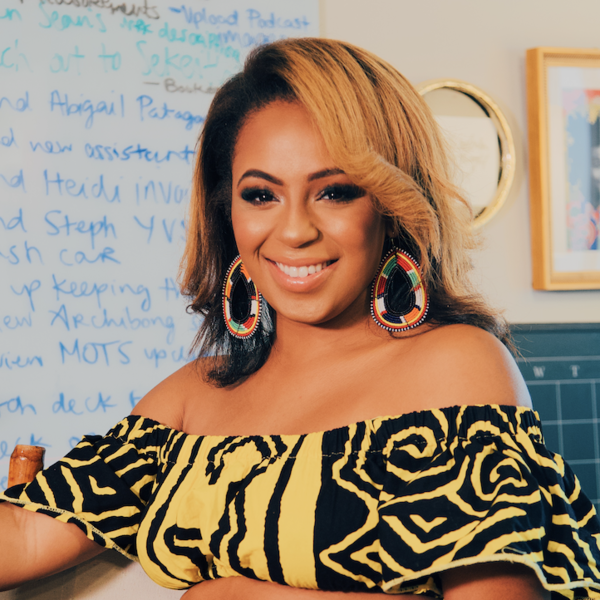 Alahna Lark is an award winning, Emmy nominated film producer. As a child of refugees her main goal is to improve the lives of people of color through her art. She is the founder of a full service production company called Lark Media, which provides video production for a variety of socially conscious companies.

Lark is the director, co-producer, and co-writer of Sweet Auburn Blues, a documentary about a historically black neighborhood struggling to return to its former glory. She is the Producer and Executive Producer of the Emmy nominated, three time Telly Award winning short film, Made In America, which focuses on a Salvadorian mother who struggles to make a better life for herself and her daughter. She has recently taken on the role of Programming Director of HUeMAN.TV, an online streaming platform that showcases work by marginalized content creators. Her latest project, "Remembering Momma" is set to hit the festival circuit in July 2022 at the International Black and Diversity Festival in Toronto with nominations for Best Short Film and Best Director.