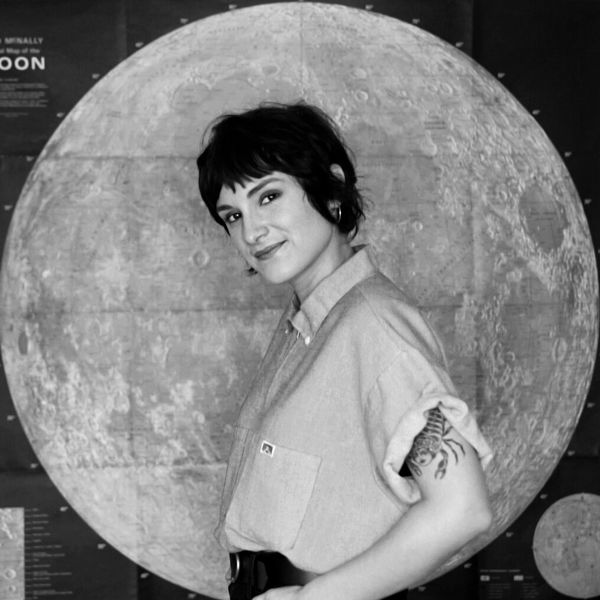 Aldona Watts is an award-winning filmmaker working in the Bay Area and New York. Her interest in documentary filmmaking began in a remote forest village in Lithuania, where she met a group of elderly women who were the last to carry on an ancient folk singing tradition. Despite a lack of formal filmmaking training, Aldona dedicated herself to documenting the women's songs and stories. Out of this experience grew her first film, feature documentary Land of Songs. Land of Songs screened at festivals worldwide, receiving the Audience Award from the Chicago European Union Film Festival and the Filmmaker Award Honorable Mention from the Margaret Mead Film Festival in New York City. Aldona has been making films ever since. Most recently, her documentary short Steinbeisser premiered on The New Yorker, detailing an experimental culinary event featuring renowned Bay Area chefs and artists. She is currently producing a feature documentary about Thee Temple ov Psychick Youth, an international “anti-cult” of provocative artists, as well as developing new projects and working as a documentary editor. Since 2011, she has been an organizer at Her Girl Friday, an intersectional feminist collective dedicated to supporting journalists and nonfiction storytellers who identify as women. The daughter of a fifth generation San Franciscan and a first generation Lithuanian American, Aldona grew up in San Francisco and now lives in Oakland after spending several years in Brooklyn.