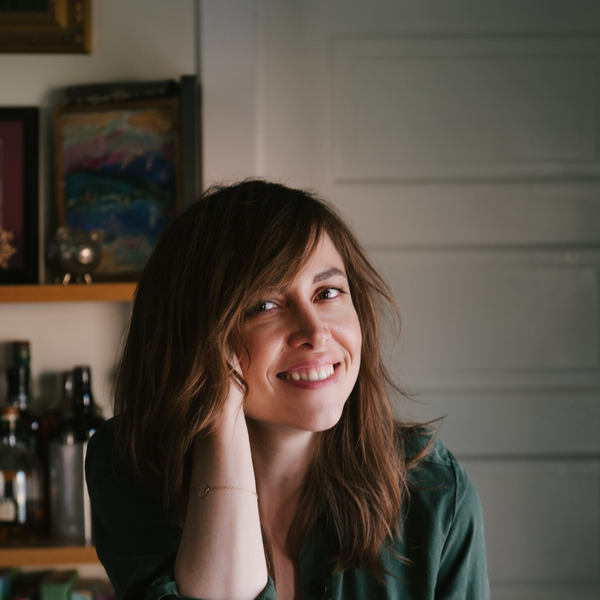 In 2017 Alethea premiered her first feature, Fun Mom Dinner at Sundance. It stars Toni Collette, Molly Shannon, Bridget Everett and Adam Scott. She co-wrote the pilot and series bible for Cleopatra in Space (Dreamworks Animated TV). And she directed an episode of American Woman, (Paramount Network). In 2015 Alethea directed her first pilot, A History of Radness (Amazon) and in 2014, she enjoyed her debut into American television, directing five episodes of Amazon’s Gortimer Gibbon’s Life on Normal Street. Alethea’s last episode of the show earned her a 2017 DGA nomination. In Australia Alethea was one of the directors of the TV series The Elegant Gentleman’s Guide to Knife Fighting (ABC). She wrote and directed the documentary, Tissue for national broadcast She also directed / edited five episodes of the web series Cop Hard. Her short film, Lemonade Stand, was awarded “Winner” of Tropfest Australia by a judging panel including Cate Blanchett, Nicole Kidman, Geoffrey Rush and Toni Collette. Her short film, Dave’s Dead collected the audience award at the St Kilda Film Festival and has screened at both the Melbourne International Film Festival and Sydney Film Festival. But Alethea made her first real mark on the industry with her short, When the Wind Changes. It premiered at the Melbourne International Film Festival, won the IF award for Best Short Film and won the Audience Choice at both Flickerfest and the St Kilda Film Festival, where it also won Best Comedy.