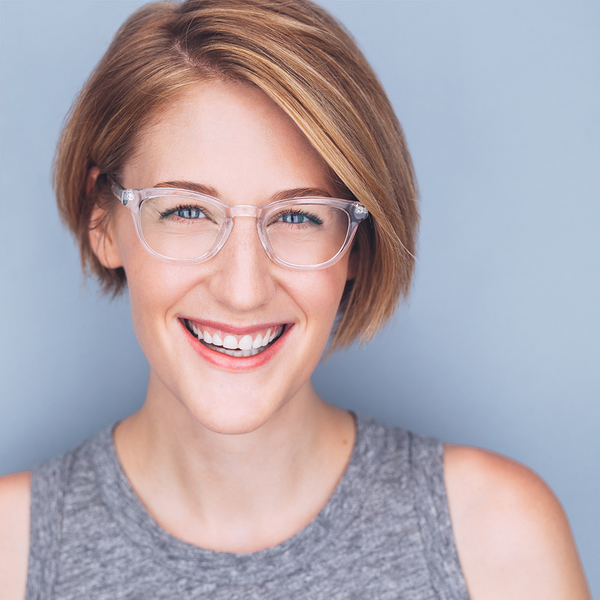 Alexandra has acted in over 20 professional productions, including work at Irondale Ensemble, Everyman Theatre, and NYC’s The Public Theatre. Her pilot “Immaculate” was workshopped at the Orchard Project. In 2022, Alexandra was one of three female screenwriters selected by Lighthouse International Film Festival for a weeklong residency. Carnegie Mellon University Grad.