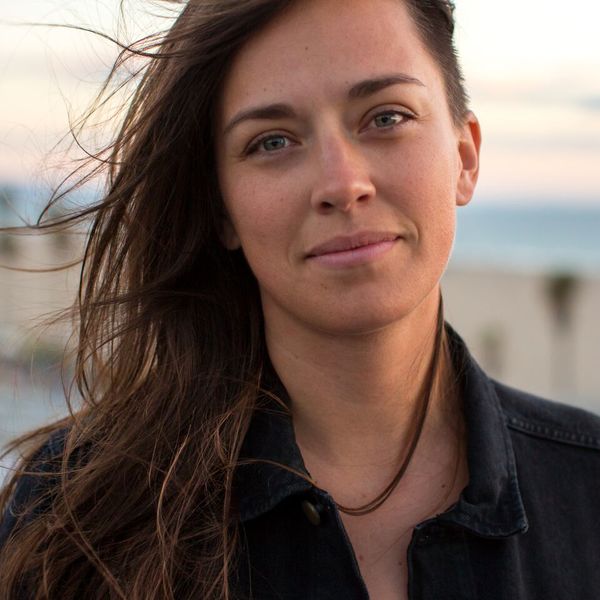 Alexandria Bombach is an award-winning cinematographer, editor and director from Santa Fe, New Mexico. Her feature-length documentary ON HER SHOULDERS follows Nadia Murad, a 23-year-old Yazidi woman who survived genocide and sexual slavery committed by ISIS. Repeating her story to politicians and media, Nadia was thrust onto the world stage as the voice of her people. Away from the podium, she must navigate bureaucracy, fame, and people's good intentions. ON HER SHOULDERS premiered at the 2018 Sundance Film Festival where Alexandria won Best Directing in the US Doc. Competition. Her first feature-length documentary, FRAME BY FRAME, follows the lives of four Afghan photojournalists who are facing the realities of building Afghanistan's first free press. The film had its world premiere at SXSW 2015, went on to win more than 25 film festival awards and screened in front of the president of Afghanistan, Ashraf Ghani.Alexandria continued her work in Afghanistan in 2016 directing the Pulitzer Center-supported New York Times Op-Doc, AFGHANISTAN BY CHOICE – an intertwining portrait of five Afghans who must weigh the costs of leaving or staying as the country's security deteriorates. In addition to her feature documentary work, Alexandria’s production company RED REEL has been producing award-winning, character-driven stories since 2009.